Political News from The United States

Twitter is suing Texas Attorney General Ken Paxton, alleging that he abused his office to target the company over its decision to ban former President Donald Trump. Days after Twitter banned Trump after the Jan. 6 Capitol riot, Paxton announced an investigation into Twitter and other tech companies over their “seemingly coordinated de-platforming of the […] 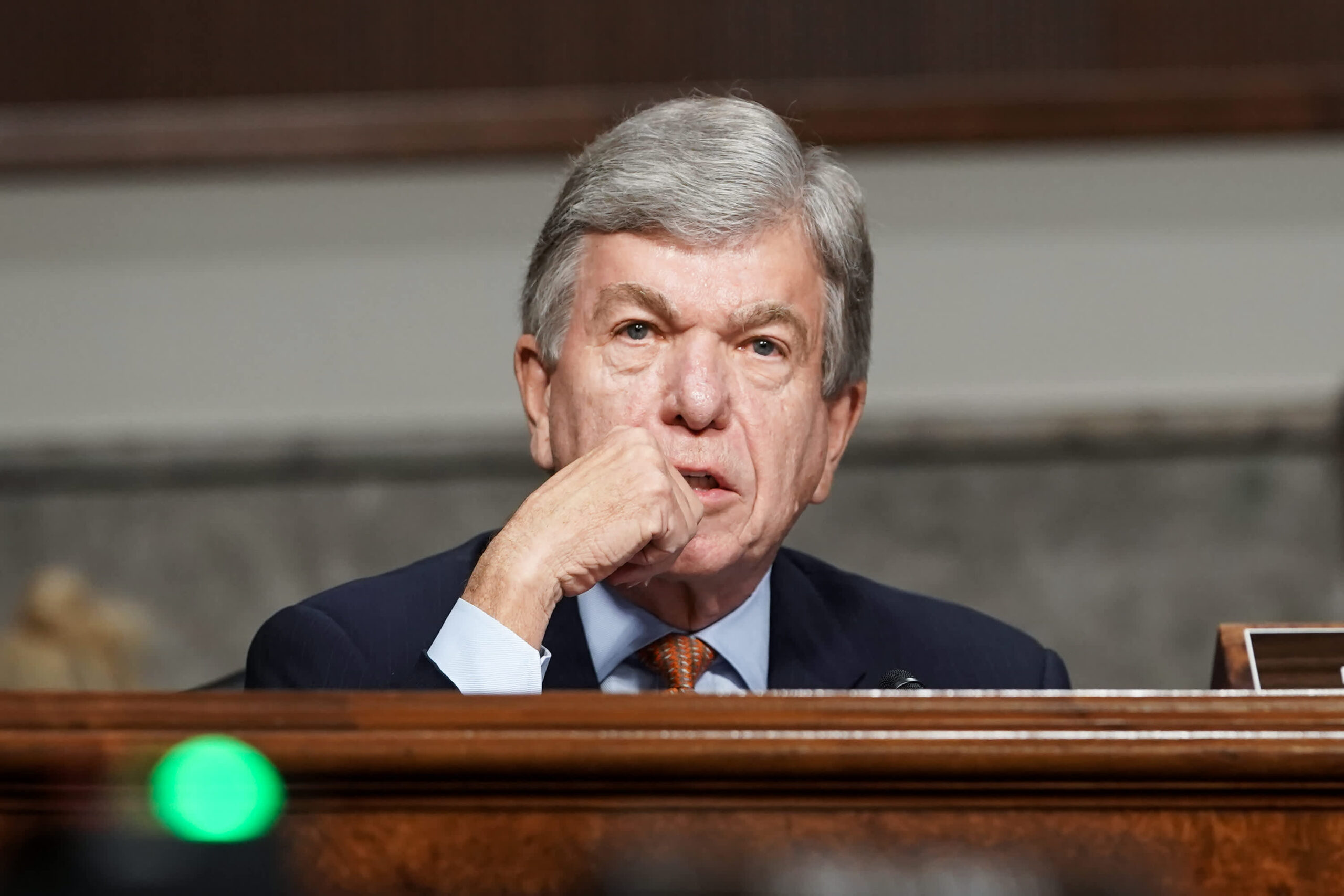 GOP Sen. Roy Blunt of Missouri will not Run for Re-Election

Sen. Roy Blunt (R., Mo.) said that he won’t run for re-election in 2022, becoming the latest long-serving Republican senator to decline to seek another term. One can only wonder why, but many thoughts come to mind on why he would not run for is office again as an incumbent. Read Entire Article Facts about […]